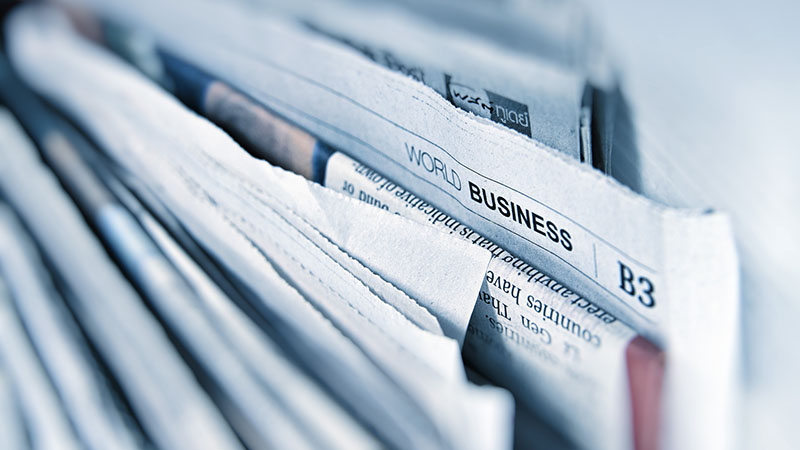 What came first, Agile or Scrum?

Most companies that decide to go Agile, end up using Scrum as the highway to agility. They think that doing a Scrum process in most of their teams will give them all the benefits of being an agile company. Sadly, this usually ends up in nothing else than disappointment. The main problem is that companies should think the other way around. Before start doing Scrum, they must be sure that they are willing to adopt the agile mindset. You can DO Scrum, but first you must BE agile.

Scrum should solve our problems, shouldn’t it?

On a previous job I had in Berlin, our team had a smooth process but little autonomy. We were dependant on different teams and that was reducing our capacity. So we thought that doing Scrum we were going to become agile and this problems were going to disappear.

We started doing Scrum incrementally and started by doing a daily standup meeting. Later on, we decided to time-box our iterations to two weeks. So we decided that every two weeks, we should have a new release. And here is where problems arrived. Dependencies with other teams made our Scrum process a disaster. Besides we had our software ready 2 or 3 days before the end of the sprint, there was never enough time for the QA team to approve our release and for the TechOps team to deploy it. So instead of releasing every 2 weeks, we were still releasing every 45 days or more. The only thing that Scrum did to our process was introducing a bunch of meetings which lost their sense very quickly.

So the first step was trying to get rid of the QA team dependency. And the way we decided as a team to solve it was by asking the company for a TDDtraining. We thought that by incrementing our test coverage and presenting it nicely to management they would be convinced that we could do the QA job. After this we started having releases with 80% test coverage, and we were happy doing it. We felt that ownership of the project started to become ours. We convinced management that we could do the development and also the testing. The only thing the QA team should do was checking the continuous integration platform before every release and confirm that everything was green there.

This improved our process by releasing every 20-30 days. Still far from the two weeks cycle we pretended when we decided to do Scrum. The company was growing a lot and there were many new projects, but not many new TechOps engineers, so they had no time to handle everything for everybody.

Poland to the rescue!

It was during this time, that the leadership of our project was moved from Amsterdam to Łódź(Poland). The new management had already a few years working with Scrum, and they knew that in order to improve our performance we needed to remove any dependencies with external teams.

Our new team members had already more than 1 year being fully responsible for their product, from development to deployment. Before that, they had the same issues we had. So their smart move was to create a plan to move their project to Amazon’s cloud (AWS). So they prepared a detailed budget report of how much would it cost to host all their environments in AWS and presented it to management. And when management saw that the numbers would reduce operations cost by the half, guess what? Approved! So with the polish team help, we could do the same thing and finally removed our dependency with TechOps. And around 4 months after deciding to do Scrum, we achieved our “one release every two weeks” goal.

If you want to become agile, it’s not enough to just use an agile framework like Scrum. You MUST change your mind and management MUST change their “failure safe” way of thinking. The company must take the risk of letting teams to be multidisciplinary and self-organised. If there is no trust between management and employees, becoming agile gets very complicated.

We were lucky to have an open minded management team which decided to take the risk and let us be fully responsible for the whole development process. So if you have the same luck, don’t waste your time and take full ownership of your project, you’ll never regret that decision.

What came first then, Agile of Scrum? Agile for sure. 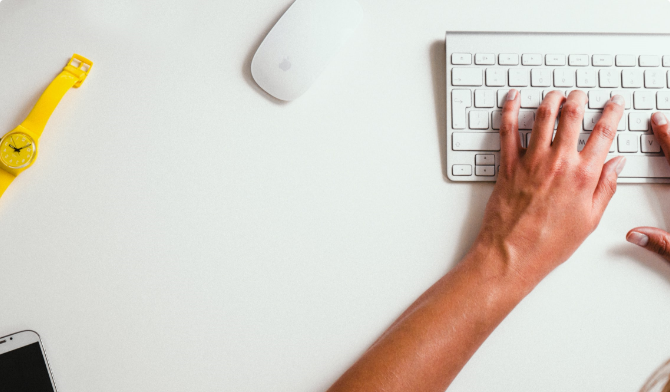